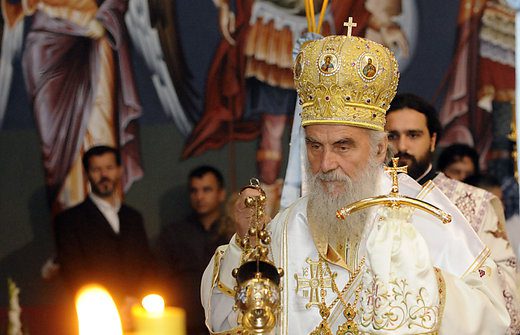 Mlaka Village, Serbia - On April 22, His Holiness Serbian Patriarch Irinej said during a visit to the village of Mlaka, near Jasevonac, that the Serbian people should not forget their victims, but that the Christian people must forgive. There were more than 20,000 children killed at Mlaka and within the Ustasha system of the Jasenovac camp.

"The most innocent ones were killed here - children. This is a holy land, soaked with the blood of the Holy Martyrs of Jasenovac," said Patriarch Irinej after having consecrated the restored church of the Holy Prophet Elijah at Mlaka. "For that reason, Serbs from this region should return to this holy land, to their centuries-old homes." 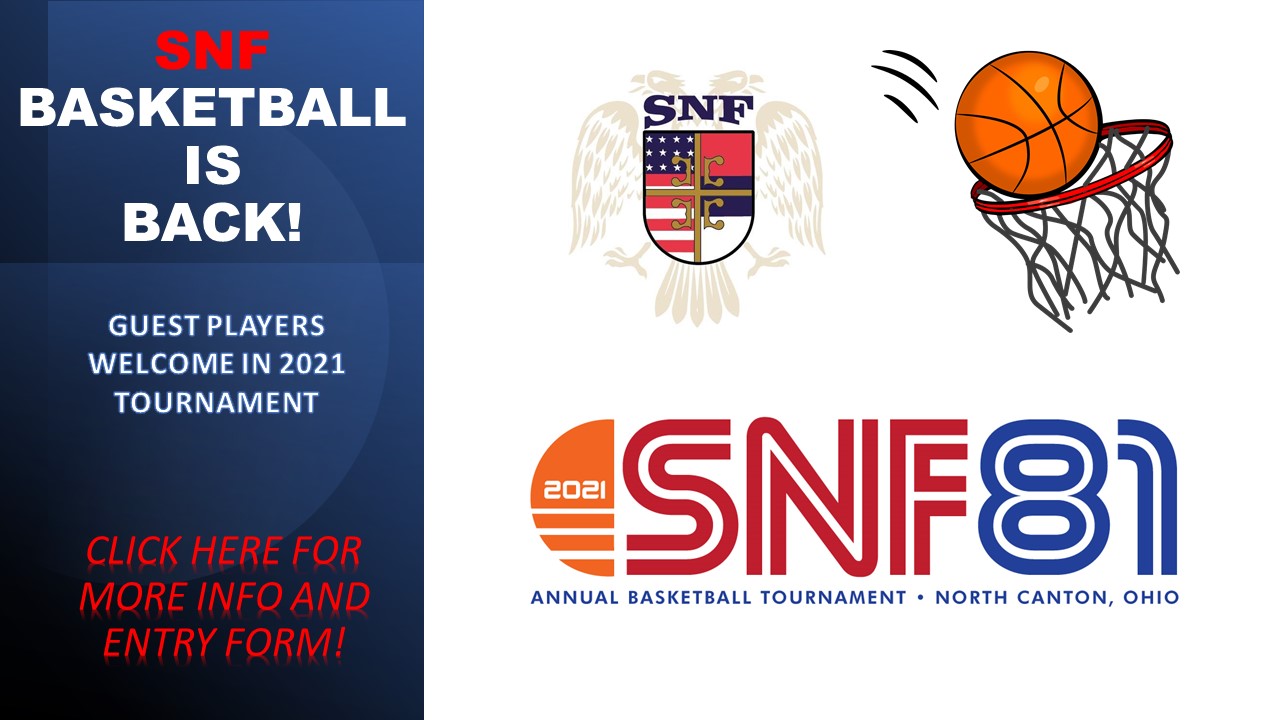 The Patriarch said it was in the 20th century, during the period of science and progress, that Serbs, Jews, Roma, and anti-fascists were killed, and that children and women were killed in the most cruel way. Some members of the Tesla family were killed as well. His Holiness emphasized that God would judge those who had committed such atrocities.

During World War II, the village of Mlaka was a collection center of the Jasenovac concentration camp for women and children brought from the Kozara hilly area. More than thirty children died out of hunger, heat, and contagious diseases daily. In the village of Mlaka, 12 kilometers away from Jasenovac, about 1,500 inhabitants lived before the Second World War. The entire population, including 250 children, was taken into concentration camps in the spring of 1942.