Home » Celebration At Library Of Congress: National Day Of The Republic Of Serbia

Celebration At Library Of Congress: National Day Of The Republic Of Serbia 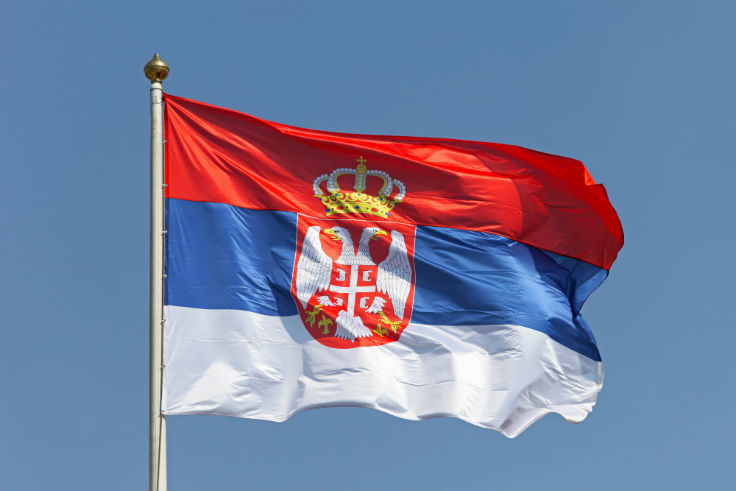 The Republic of Serbia celebrates February 15th as an official Statehood Day, as both the beginning of the First Serbian Uprising against the Ottoman Empire took place in Orasac on thd date in 1804, and the founding of the Candlemas  or “Sretenje” Constitution in Kragujevac in 1835.

The event began with the singing of both Serbian and American anthems. At the opening of the ceremony, guests were welcomed by H.E. Mr. Djerdj Matkovic, Ambassador of the Republic of Serbia to the United States.  He praised Serbian achievements in politics, economy, science, culture and other fields of cooperation with the United States. The Honorable Emanuel Cleaver II spoke kindly of his experience with Serbian people and food in his Congressional District in Missouri.

Luis E. Borunda, Deputy Secretary of State Maryland, said, “…the people of Maryland join together in appreciation of the mutual respect, admiration and friendship our great countries,” as he conferred the Governor’s Citation to Ambassador Matkovic.

Philip T. Reeker, Acting Assistant Secretary of the Bureau of European and Eurasian Affairs at U.S. State Department of State, emphasized the previous and current relationships between the United States and Serbia.

All guests at this wonderful reception had a chance to socialize while enjoying Serbian food.