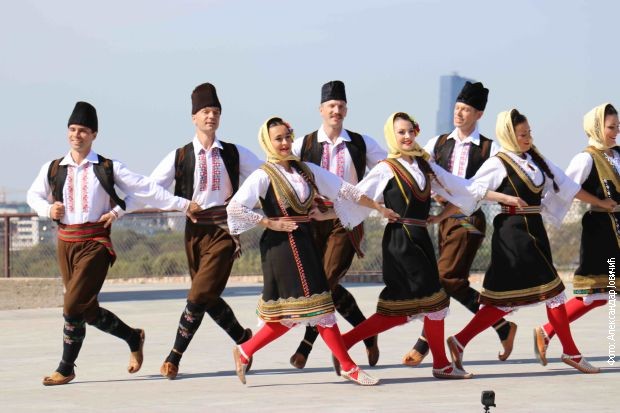 BELGRADE – After the great success of the documentary "Tesla Nation," which qualified for an Academy Award nomination for best feature documentary 2020, Optimistic Film launched a new documentary and series entitled Serbian Kolo. The first shots of this project were taken with the performers of the “Kolo” Ensemble in front of the Winner monument in Kalemegdan Park.

Director Zeljko Mirkovic and Optimistic Film in cooperation with the “Kolo” Ensemble, the Ethnographic Museum in Belgrade, and the Serb National Federation in Pittsburgh, Pennsylvania, will start a sizeable all-Serbian project, documentary, and series, Serbian Kolo. 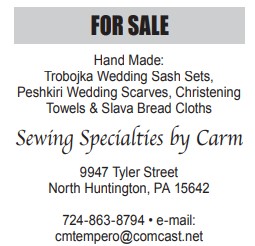 Optimistic film will release the series consisting of 15 episodes, each about 25 minutes in length. It’s being filmed in 15 cities across Serbia from Subotica, through Novi Sad, Belgrade, Kruševac, Kragujevac, Užice, Čačak, Niš, Pirot, Vranje, Zaječar, Gračanica, Peć as well as in five cities in Republika Srpska.

“Kolo is a folklore dance that symbolizes happiness and is known as such a symbol worldwide. The Serbian kolo became part of the UNESCO Intangible Cultural Heritage of Humanity in 2017. The documentary series talks about the importance of the dance, its origin, beauty, and specifics. This is a story about the tradition and identity of the Serbian people and nurturing happiness through dance. If we don't know who we are and where we come from, we can't even know where we are traveling. The goal is to show the unity of all Serbs through a unique formation of the kolo and strengthening unity and faith in a shared future.

“We are extremely honored to be part of this critical project, not only as contractors but also as professional associates and consultants for the selection of dances, interlocutors, and participants,” said Vladimir Dekic, Director of the Kolo Ensemble. “A great idea and a great concept attracted us to this collaboration, and we wanted to make it available to all our capacities, including artistic ones. From the moment we, as one of the proposers for the inclusion of kolo on the UNESCO Representative List of the Intangible Cultural Heritage of Humanity, managed to inscribe an element, we try to be perceived by the professional and general public as an art-house and an adequate partner for great endeavors of the state and society. This is just one big step that leads us to that goal. The film shooting has just begun, a big job awaits us, but we know that the result will be a source of pride for everyone,"

He went on to say that dancing the traditional kolo originated with Serbs in ancient times. Kolo was danced everywhere and everywhere, at weddings, celebrations, and other holidays. It involves children and adults, men and women. The kolo has a distinct integrative social function in creating collective identities in the communities that perform it.

“Even today, the kolo is danced at private and public gatherings, family and collective festivities, where everyone, regardless of ethnic, religious, or generational affiliation, is a participant and performer. As a spiritual heritage of our ancestors, which we managed to preserve, ‘Kolo, traditional folk dance’ was inscribed in 2017 on the UNESCO Representative List of the Intangible Cultural Heritage of Humanity.”

The nomination dossier for enrollment was prepared by the Center for Intangible Cultural Heritage at the Ethnographic Museum in Belgrade, based on a decision made by the National Committee for Intangible Cultural Heritage and the Ministry of Culture and Information of the Republic of Serbia. “The Proposers were Kolo Ensemble of Traditional Folklore Dances and Songs, Faculty of Music Arts in Belgrade, and the Center for Research and Preservation of Traditional Dances of Serbia,” said Tijana Colak-Antic Popovic, Director of the Ethnographic Museum in Belgrade.

SNF President Dane Medich said, “Our kolo is one of the most important parts of the Serbian heritage. When the second and third generation of Serbs in America saw how to dance kolo, a passion for learning this folklore dance arose. It represents our unity and love for the Serbian people.”

Translated from Serbian into English by Milos Rastovic 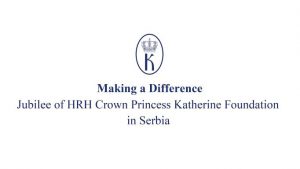