Home » History of SNF to be Recorded in Documentary

History of SNF to be Recorded in Documentary 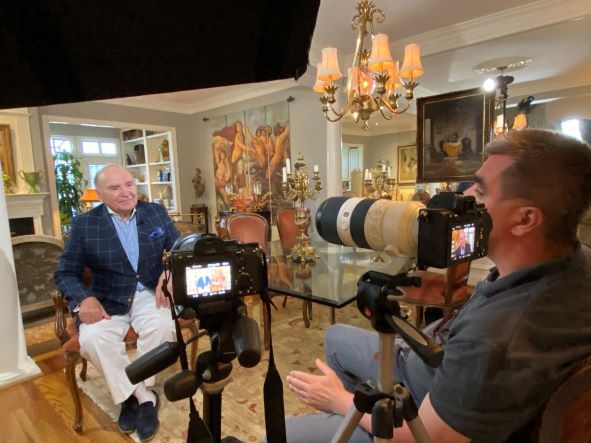 Branko Mikasinovich and Zeljko Mirkovic, Movie Director, during the filming of a scene

WASHINGTON, DC – In mid-June this year, movie director Zeljko Mirkovic began filming a documentary movie to chronicle the history of the Serb National Federation (SNF).  The first participants in the movie were SNF members: Branko Mikasinovich, long standing contributor to the American Srbobran, and the Honorable Branko Terzic, the first Serbian Commissioner of the US Federal Energy Regulatory Commission.

Mikasinovich, SNF Lodge 200 – Pittsburgh, stressed the value of the American Srbobran and its role to inform Serbian-Americans about the Diaspora and the homeland in both the English and Serbian language. The Honorable Terzic, SNF Lodge 099 – Milwaukee, highlighted the importance of the SNF in the United States and its membership to gather Serbian-Americans together.

Mirkovic is a world-renowned director from Optimistic Film who has won 65 International Awards for his work.  Feature documentaries such as The Second Meeting and Tesla Nation qualified for a nomination at the Academy Awards for an Oscar for best feature documentary in 2014 and 2020, respectively.

Founded in 1901, the Serb National Federation is one of oldest and largest Serbian-American fraternal benefit organizations in the United States providing secure life insurance and retirement plans to its members. The SNF makes notable contributions to the higher education of its members through the SNF Scholarship Program and by supporting Serbian Orthodox churches, children’s camps, and athletic, cultural, and social events. Each of these promotes Serbian ethnic and cultural traditions. Since 1906, the American Srbobran, the official publication of the SNF, has been continuously published and is the oldest Serbian newspaper in North America and beyond.

The goal of the documentary is to raise awareness of the importance of the SNF in the United States and the homeland. Sava Hajdin, founder of the SNF, saw the SNF as the center of Serbdom and St. Sava’s tradition in America.

As with any costly project, in order to continue filming this historical movie, your support is needed. Several levels of sponsorship are available. For every dollar donated, the SNF will match it and therefore double your contribution. All donors will be recognized in the final credits. This is an opportunity for you, as a donor, to help record and preserve this information for generations to come.

Donations may be sent to the Serb National Federation or can be made or by credit or debit card over the phone at 412-458-5227. Your generosity will help more people be aware of the SNF and its mission and will help the film project be one step closer to completion.

You will get great exposure wherever the movie is shown:

Platinum Level - $5,000 (Includes an advertisement such as a short video clip at the beginning of the movie)

Gold Level - $3,000 (You can get an advertisement such as your name and logo of the company at the beginning of the movie)

Silver Level – $1,000 (You can get a credit with your name and logo of the company at the end of the movie)

Donations of any amount are gladly accepted.

If you can, help this important cultural project for the Serbian-American community

The SNF would like to thank you for your consideration 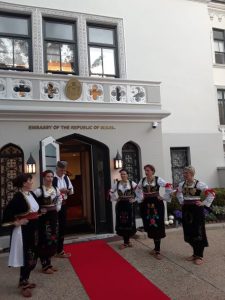 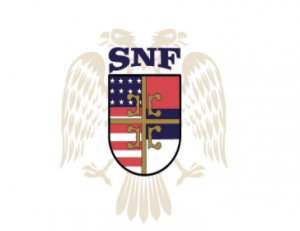 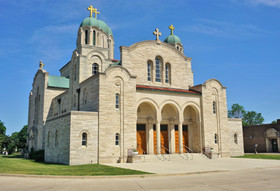