Home » TIME IS RUNNING OUT: RMDs AND QDCs, EXPLAINED

TIME IS RUNNING OUT: RMDs AND QDCs, EXPLAINED 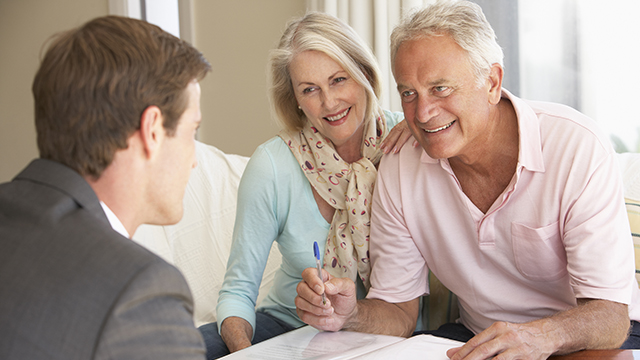 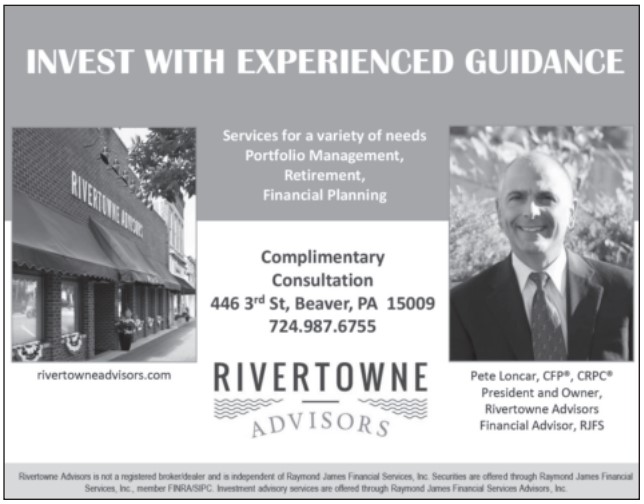 If you haven’t satisfied your Required Minimum Distribution (RMD) for this year, time is running out. This transaction is undoubtedly important— you definitely don't want it to get lost with other year-end activities. When you do your RMD, you may want to do a QDC at the same time. The Qualified Distribution to Charity (QDC) allows you to meet your RMD and satisfy your “charitable soul.” Here are some frequently asked questions about the mechanics of this unique part of the Tax Code.

Q. What is the purpose of the QDC?

A. The QDC is designed for a person in the RMD phase of life to send money to their favorite charities and satisfy the RMD.

Q. Why is the QDC getting more attention?

A. The increased importance of the QDC correlates to the decline in taxpayers who itemize.

Q. I want to make a contribution to a charity I support. How do I go about doing so?

A. You should have your RMD amount tabulated first. Your IRA custodian can help you out. When you determine the amount you want to send to non-profits, ask the custodian what procedures they have in place for doing QCDs. They may send the distribution directly to the charity or send you the check made payable to the charity for your delivery.

Q. Why don’t I just take my full RMD and send a check to charity?

A. You can do that, but it won’t qualify as a QDC. You will have tax liability for the total distribution. If you are one of the millions of taxpayers no longer itemizing, your deduction will be limited to $300 or $600, depending on your filing status.

Q. Can I send multiple distributions to multiple charities?

A. No. There is no carryover option.

Q. A charity I support is having its annual fundraising dinner. May I send a QDC to the charity?

A. You can send a QDC to the charity but, by the language of the QDC rules, you should make another donation non-QDC contribution to the charity in order to attend the dinner. You can’t receive any benefit—even a dinner—as a result of the QDC. On a related note, your QDC can’t be sent to a donor-advised fund or a private foundation.

Q. How is the IRS going to know I did a QDC?

A. The Gross Distribution listed on the 1099-R you receive in January will be net of the QDC amount. That lower amount is reported as usual in Line 4a on the 1040 form.

About the Author: Ken Kaszak

Ken Kaszak is a Registered-Representative and Investment Advisory Representative with Trustmont Group. The information above is for education purposes only. Sources used were deemed reliable. Readers are encouraged to contact their IRA custodian or tax advisor before enacting a Qualified Distribution to Charity. (kkaszak@trustmontgroup.com)

The original article is published in the Street, Retirement Daily. 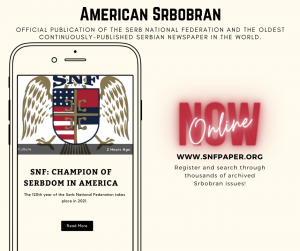 SUBSCRIBE TO A DIGITAL EDITION OF THE AMERICAN SRBOBRAN 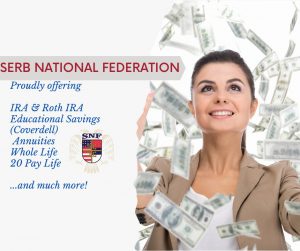 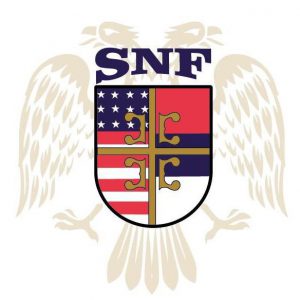 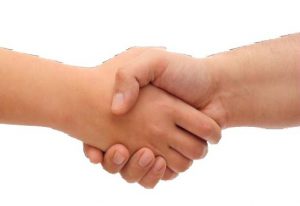